What if You Witnessed a Verifiable Miracle?

Today's charismatic gatherings are not producing the kinds of miracles the apostles did. Instead of being obvious supernatural signs like we read about in the New Testament, their own teachers have to admit it's mostly fake.


"In the last twenty years, I have concluded: in manifestation meetings all over the world -- and again, I've been to several thousand of them, a couple thousand at least -- that eighty percent of them are not real, but twenty percent of them are." Mike Bickle, founder of the charismatic International House of Prayer in Kansas City, MO.

They're more fake than that, but I digress. Let's say you attended one of these gatherings, and you did witness a verifiable miracle or vision or prophecy. Would that confirm these teachers actually have the apostolic gifts? Deuteronomy 13 says this:


"If a prophet or a dreamer of dreams arises among you and gives you a sign or a wonder, and the sign or wonder that he tells you comes to pass, and if he says, 'Let us go after other gods,' which you have not known, 'and let us serve them,' you shall not listen to the words of that prophet or that dreamer of dreams. For the Lord your God is testing you, to know whether you love the Lord your God with all your heart and with all your soul. You shall walk after the Lord your God and fear Him and keep His commandments and obey His voice, and you shall serve Him and hold fast to Him.

"But that prophet or dreamer of dreams shall be put to death, because he has taught rebellion against the Lord your God, who brought you out of the land of Egypt and redeemed you out of the house of slavery, to make you leave the way in which the Lord your God commanded you to walk. So you shall purge the evil from your midst." Deuteronomy 13:1-5

That doesn't mean he should be dragged out to the parking lot and stoned. But if he doesn't repent, he'll receive a far worse sentence on the day of judgment.

What's more serious than false miracles is teaching a false gospel. And many of these teachers do, claiming the gospel is health and wealth. Do not follow them, or the judgment on their head will also be on yours, when we understand the text.
Email Post
Labels: False Teachers 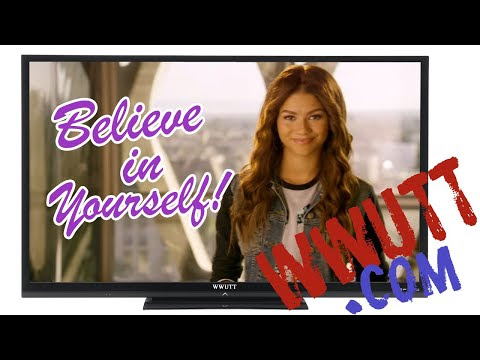