Let's say a fatal disease or pestilence has spread around the world. That shouldn't be too difficult to imagine. Did God cause this pandemic? Well in Exodus, God sent plagues upon Egypt, including boils and the death of the firstborn. When the Israelites worshiped a golden calf, God afflicted them with pestilence.

In Leviticus 26, God said if you spurn my statutes and abhor my rules, "I will visit you with panic and with wasting disease..." In 2 Samuel 24, David sinned against God, and God punished Israel by sending a plague that killed 70,000 people.

In 2 Chronicles 7:13-14, the Lord says that when He sends a pestilence among His people, it's a call to repentance. Between the prophets Jeremiah and Ezekiel, pestilence is mentioned more than 30 times because the people did not repent. In Habakkuk 3:5, the prophet sees the Lord come in judgment: "Before Him went pestilence , and plague followed at His heels."

So would God have caused this pandemic? Whom else would it have come from? God the one who made disease and cursed creation because of the sin of mankind. But God is merciful and He has made the way of salvation by faith in His Son, Jesus Christ.

Isaiah 45:7 and 22 says, "I form light and create darkness; I make well-being and create calamity; I am the Lord, who does all these things. Turn to me and be saved, all the ends of the earth! For I am God, and there is no other," when we understand the text.
Email Post
Labels: Miscellaneous Topics Wrath of God 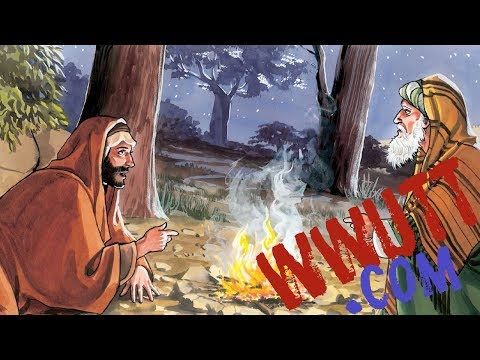 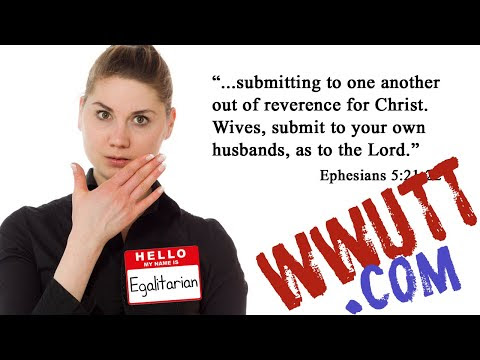 What is the Ultimate Answer? (with Ravi Zacharias)